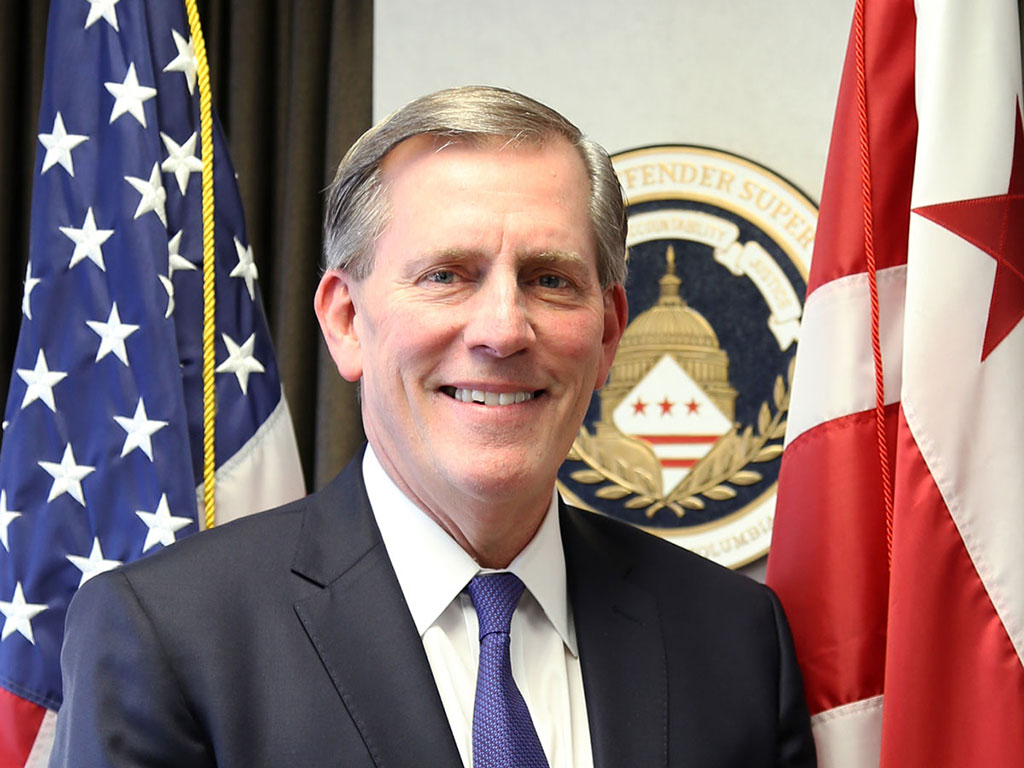 The Court Services and Offender Supervision Agency for the District of Columbia welcomes Richard S. Tischner as our third presidentially-appointed Director.

Nominated by President Donald J. Trump in July 2018, Mr. Tischner appeared before the Senate Committee on Homeland Security and Government Affairs in November 2018. His nomination was confirmed by the Senate in January 2019. On February 11, 2019, Mr. Tischner was sworn into his six-year term in office by United States Attorney for the District of Columbia Jessie K. Liu.